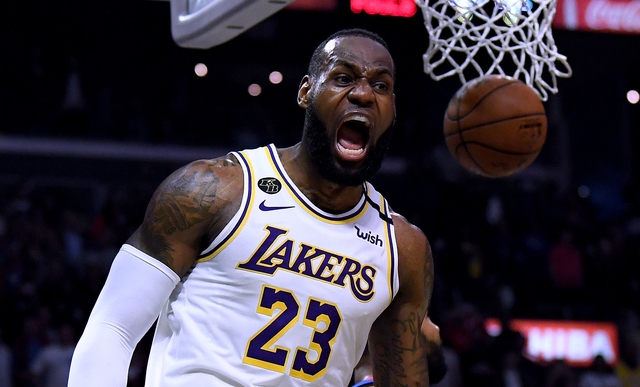 The trouble blew up on Friday when Hawley wrote an open letter to NBA commissioner Adam Silver in which the senator criticized the league’s relationship with China and called on the league to allow players to put messages in support of the military, police, and Hong Kong protestors on the backs of jerseys.