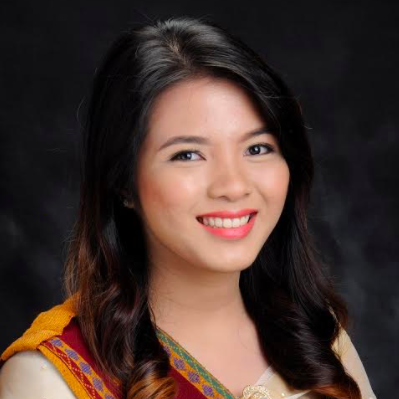 Holding a red plastic bag of nganga, Isabelita Vinuya (Lola Lita) had a glazed, faraway look in her eyes as she was narrating to me the fateful day when the Japanese Army raided her village. Lola Lita was just 11 years old when she was forcibly taken to the Bahay Na Pula to be brutally raped and subjected to various forms of sexual humiliation and violence. Nearly 7 decades later, she filed a case against the Philippine government to order the President to espouse their claims against the Japanese government. But when I asked her if she recalls why she lost that highly controversial case, she barely remembered that there was even a case to begin with. Since they lost that case in 2010, Filipino comfort women barely made the headlines of popular news agencies in the country. Since then, many members of the Malaya Lolas Organization and Lila Pilipina have died. Their identities, and consequently their lived experiences, were left in the margins of history.