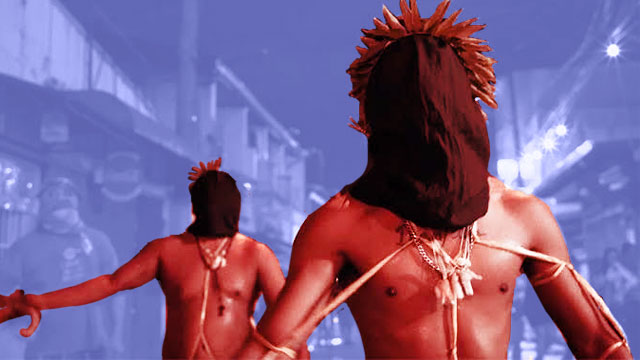 Compared to documentaries that either capture the Philippines’ drug war from a Western perspective or have an international audience in mind, Arumpac’s documentary goes for a deep Filipino treatment. It uses the myth of the aswang as its throughline, imbuing the film with dark, magical realism. Scenes are punctuated with an almost lyrical delivery of lines that often start with the words “Kapag sinabi nilang may aswang, ang ibig sabihin nila: matakot ka.” (Whenever they say there is an aswang around, what they really mean is: be afraid.)