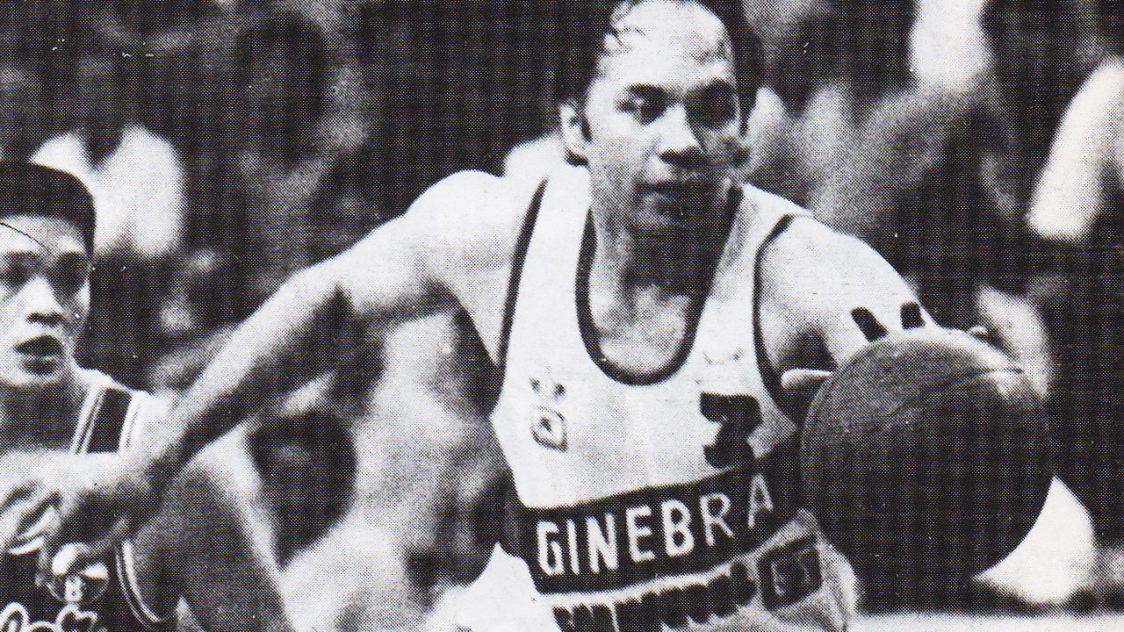 It is tough to choose between two great King Archers: Lim Eng Beng and Jun Limpot. Limpot was a former Rookie of the Year and a two-time member of the Second Mythical Team. Lim, meanwhile, made the Mythical First Team once and won more titles than Limpot, who won only one championship. Lim won two crowns for U-Tex, a remarkable feat in an era dominated by Crispa and Toyota. On that merit, we will have to go with Lim, with Limpot as a close second.